Before the World Health Organization’s focus fell predominately on COVID-19 over a year ago, the United Nation’s special committee dedicated to public health had identified a different threat to mankind: widespread antimicrobial resistance to bacterial infections (or, AMR).

For epidemiologists, the statistics around antibiotic use (which rose 36% from 2000 to 20101) or forecasting deaths attributed to AMR (an estimated total of 10 million deaths by 20502) fuel the discourse around the need for greater antimicrobial stewardship (AMS) efforts. As bacteria continue to evolve, the use of antibiotics in treatment and routine procedures has become commonplace, and inevitably has led to lower efficacy.

The severity of the Canadian AMR situation was highlighted by The Council of Canadian Academies in a 2019 report detailing the consequences of Canada’s growing antibiotic resistance rate to patient health, the healthcare system and to Canada’s GDP – now and in the future.

When considering the impact of AMR on the healthcare system––lengthier hospital stays and longer courses of treatment––costs were calculated at $1.4 billion per year. If projections are correct and Canada’s resistance rate grows to 40%, AMR costs could total $7.6 billion per year by 2050.

Finally, in terms of the economy, if the resistance rate climbs to anticipated levels, Canada’s cumulative GDP would decline by about $388 billion by 2050, with anywhere from $13-21 billion per year lost due to AMR costs.

Fighting the increase in AMR requires a unified effort across many fronts, starting at the patient level, and requiring Antimicrobial Stewardship Program (ASP) teams in hospitals to modernize their processes. This means clinical pharmacists, clinicians and infectious disease physicians alike must support new systems to eliminate inefficiencies in monitoring patients under treatment.

The reality is that ASP teams dealing with infectious disease treatment are swamped.

Traditional systems to identify non-optimized prescriptions use numerous source files and an antiquated process to review each patient. Based on the time it takes to review each individual’s initial course of treatment (sometimes up to 45 minutes), some non-ICU hospitalized patients will wait multiple days for their treatment to be reviewed.

For patients needing more precise antibiotic treatment, or even a shift in dosage, delayed action can have lasting effects. Clinical pharmacists, who often lead ASP teams, have the opportunity to implement systems that eliminate inefficiencies in identifying sub-optimal antimicrobial treatment.

Such systems work to identify non-optimal antibiotic treatment in hospitalized patients, and Canada’s first system to do so, Lumed’s APSS software, was designed in Sherbrooke, QC. It expedites the process for patients requiring antibiotic prescription review using its proprietary algorithm for immediate detection.

With APSS, the clinical pharmacist receives a warning indicating a patient’s treatment may not be optimal. They can then communicate with the attending team and the prescribing physician to ensure that the patient’s treatment is adjusted for optimization at all times.

The implementation of APSS within hospital networks has already shown to have tremendous impact. The Centre Hospitalier Universitaire de Sherbrooke has prevented 2,500 hospitalization days each year since implementing APSS in 2010 and has saved more than 1 in 5 doses of intravenous antibiotics, which has lowered spending significantly.

With APSS being implemented in larger, specialized hospitals in B.C. and Ontario in 2020, the software is positioned to help curb AMR in Canada. For patients and ASP teams within these hospitals, better health outcomes and increased efficiency are a tangible weapon in the fight against widespread antibiotic resistance and AMR.

3- The Canadian Council of Academies. When Antibiotics Fail: The Expert Panel on the Potential Socio-Economic Impacts of Antimicrobial Resistance in Canada. [Internet] 2019. https://cca-reports.ca/reports/the-potential-socio-economic-impacts-of-antimicrobial-resistance-in-canada/

We are here to support you. Connect with us today.

Fill out this form to connect with bioMérieux as soon as possible. 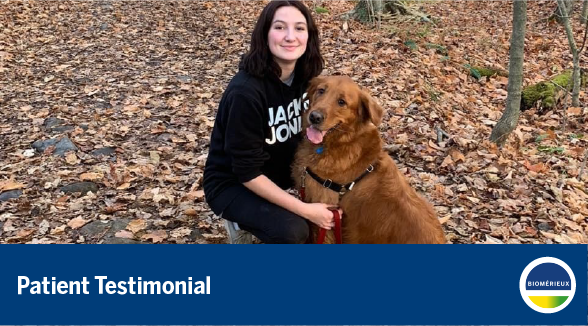 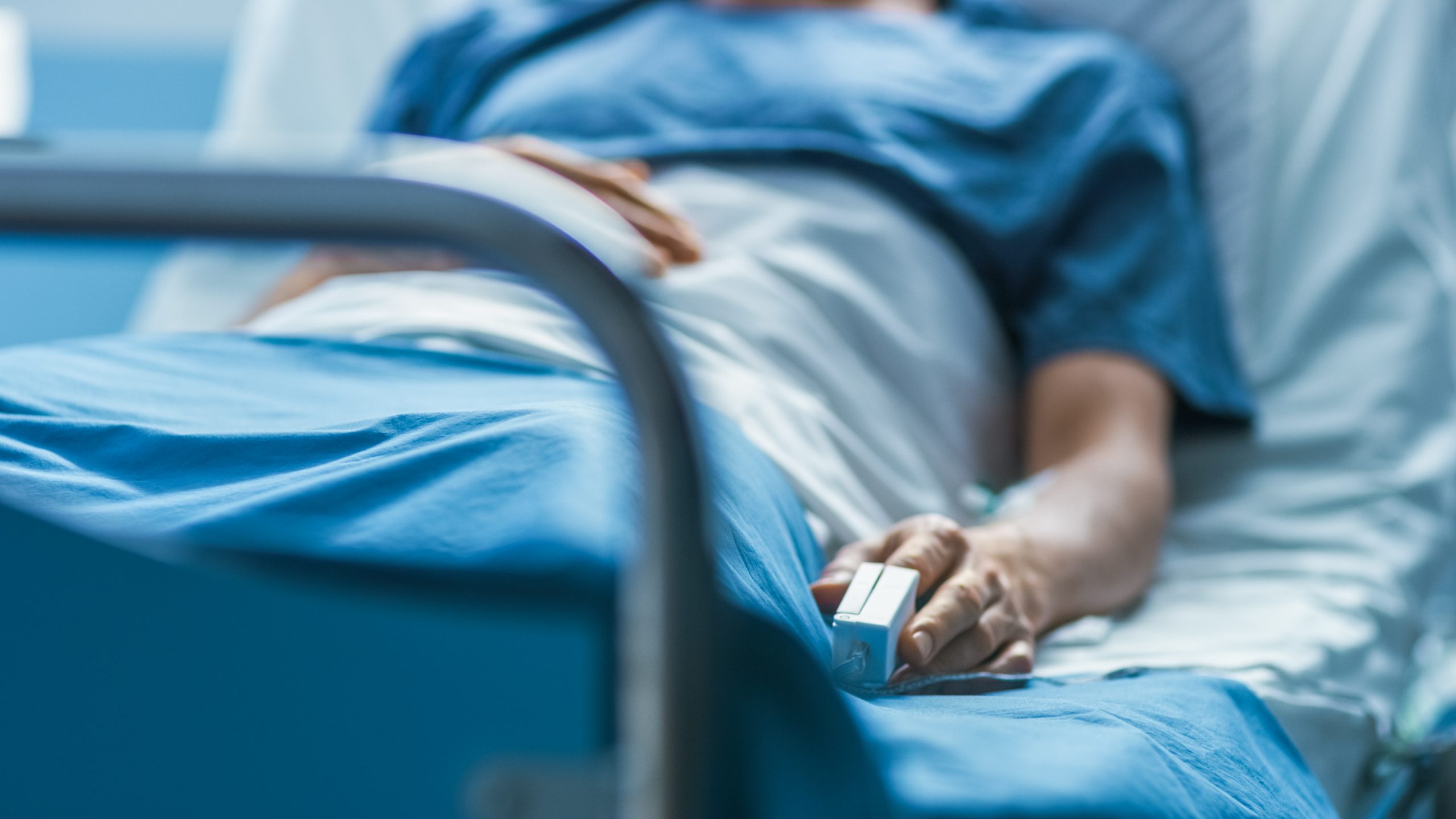 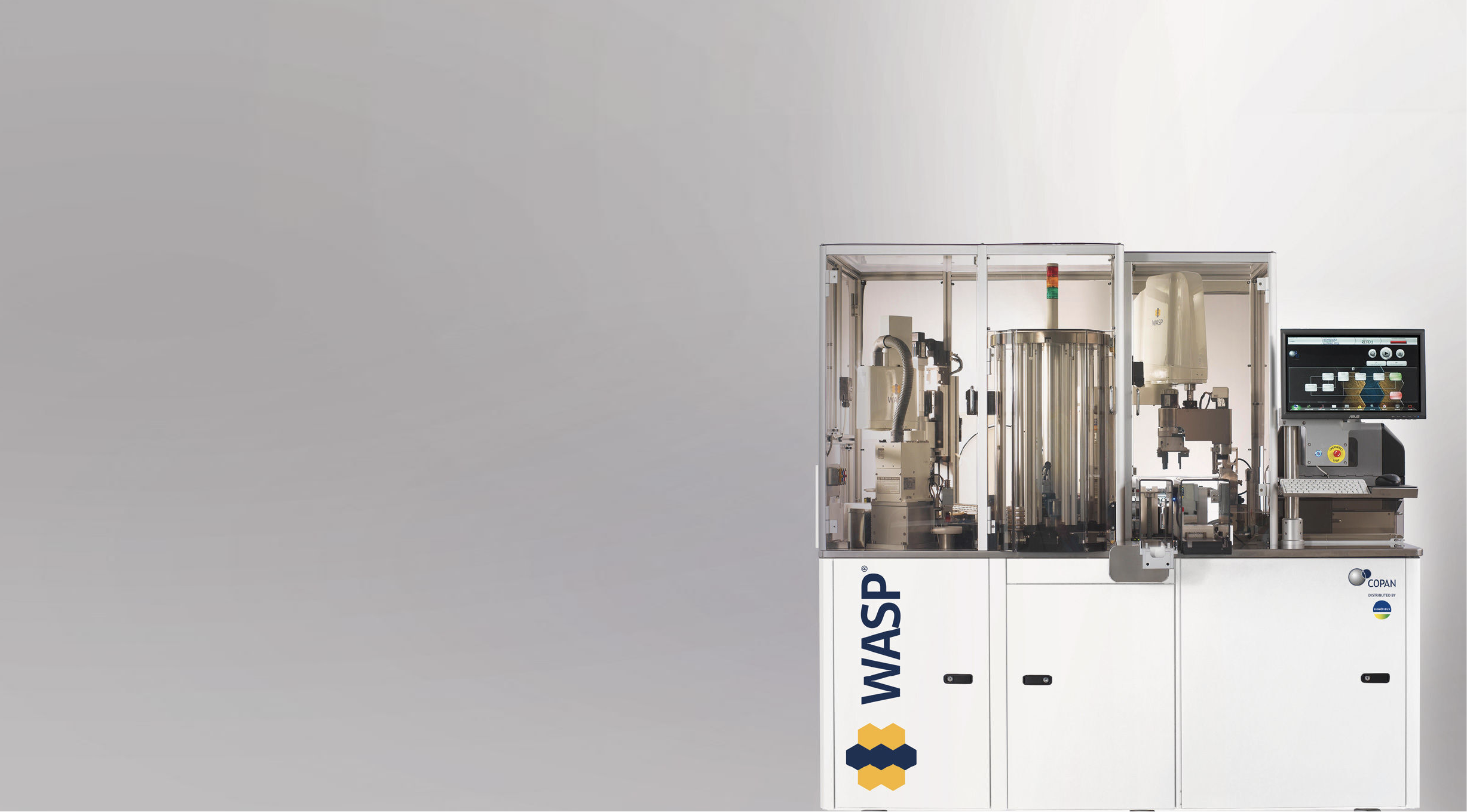 A variety of articles on innovative clinical solutions, complex care issues, and improvements in public health.

An email that is carefully curated to keep you up to date on recent advances in diagnostics.